The line of the Cosmology, Gravitation and Quantum Theory of Fields investigate in physic theory focusing in three big mainly areas.

The investigation in Cosmology formulates models of theorical origin, mainly studying the nature and the possible origin of late acceleration of the Universe, cosmic coincidence and cosmological interaction (dark energy-dark matter). The Gravitation is oriented in General Relativity using Physic-Mathematic applied, study the physic properties of black holes and possible generalizations to theories of Einstein. Recently, it has been included the area of Quantum Theory of Fields where it is investigated fermionic models and there are interdisciplinary work between others investigation groups. 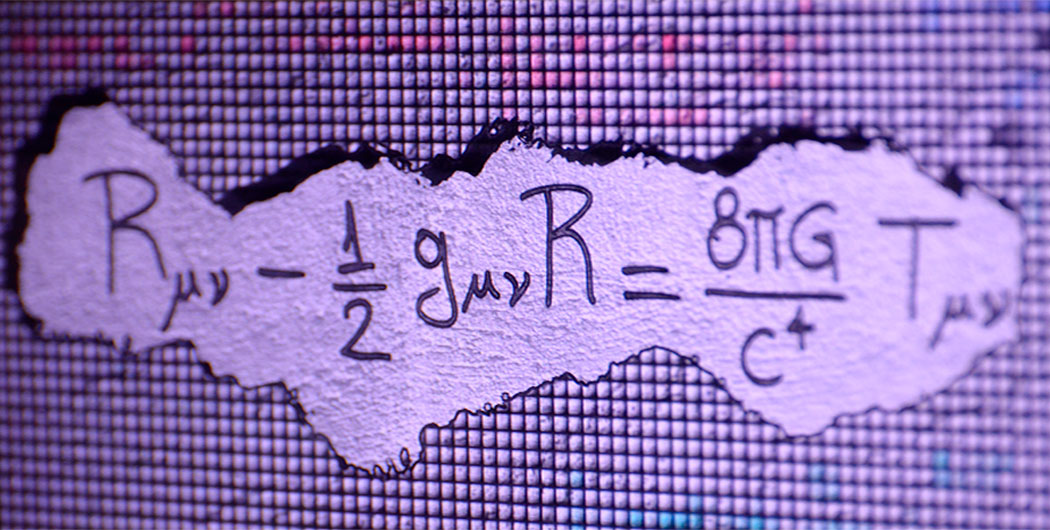